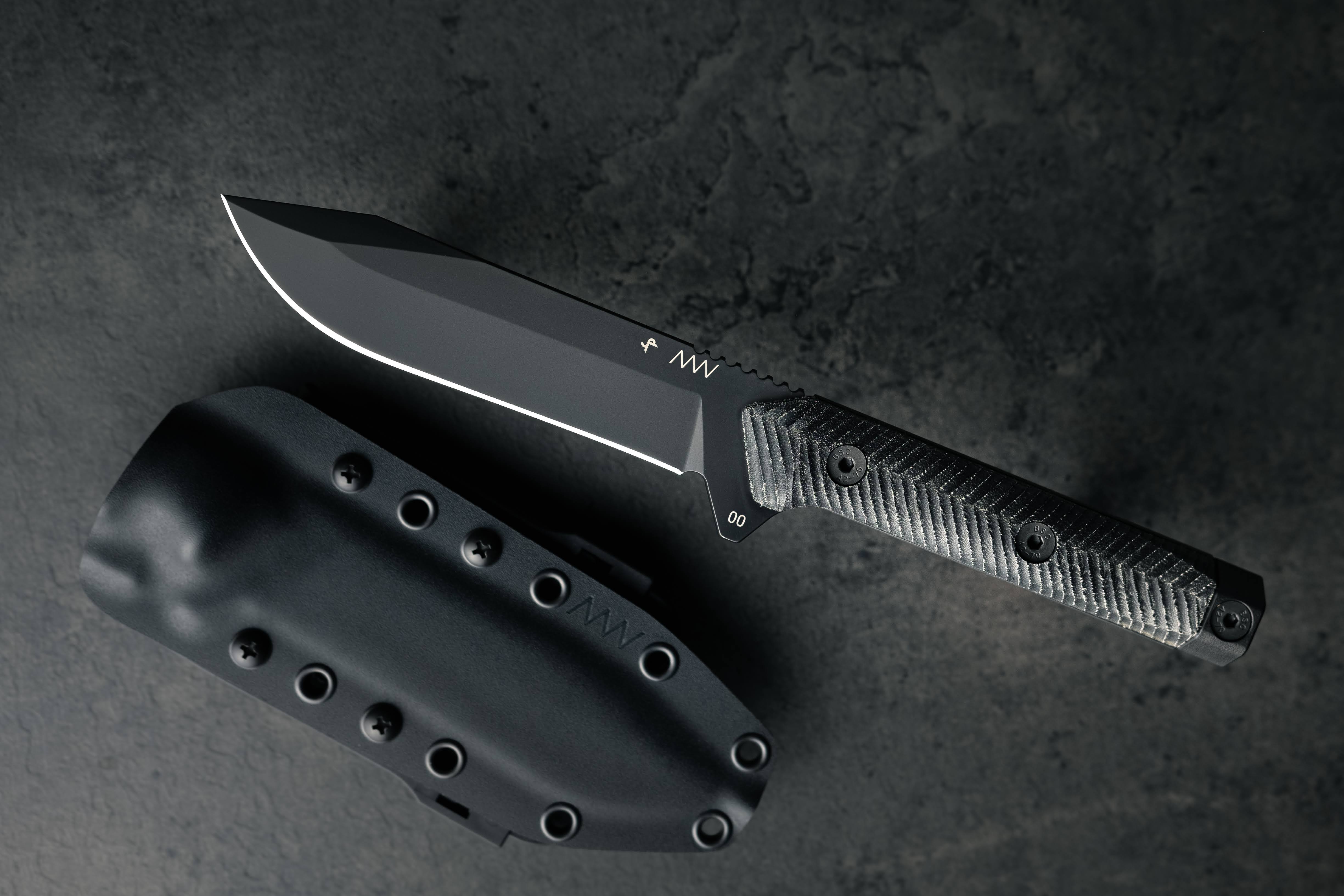 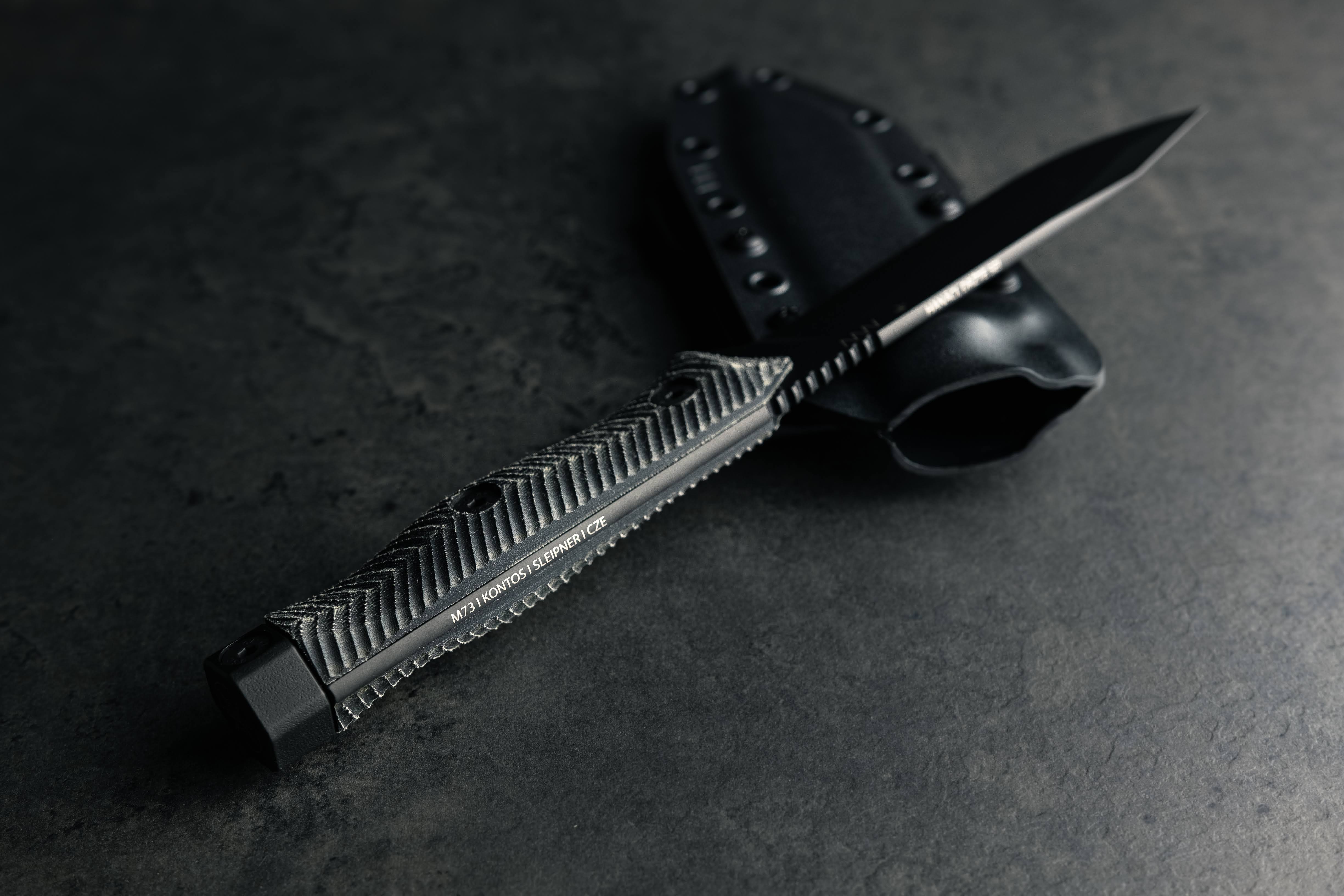 This knife is not available on the civilian market. The butt at the end of the handle of each M73 KONTOS knife is made from an original T72 series tank track pin and marked with the emblem of the 73rd Tank Battalion. Everyone who receives a knife will also receive a licence entitling them to carry the knife, which is a reference to historical military driving licences. Each licence bears the number of the knife and the handwritten signature of the commander of the 73rd Tank Battalion.

We are sorry for interrupting your flow. Your CSRF token is probably not valid anymore. To keep you secure, we need you to log in again. Thank you for your understanding.

Thank you for your understanding.